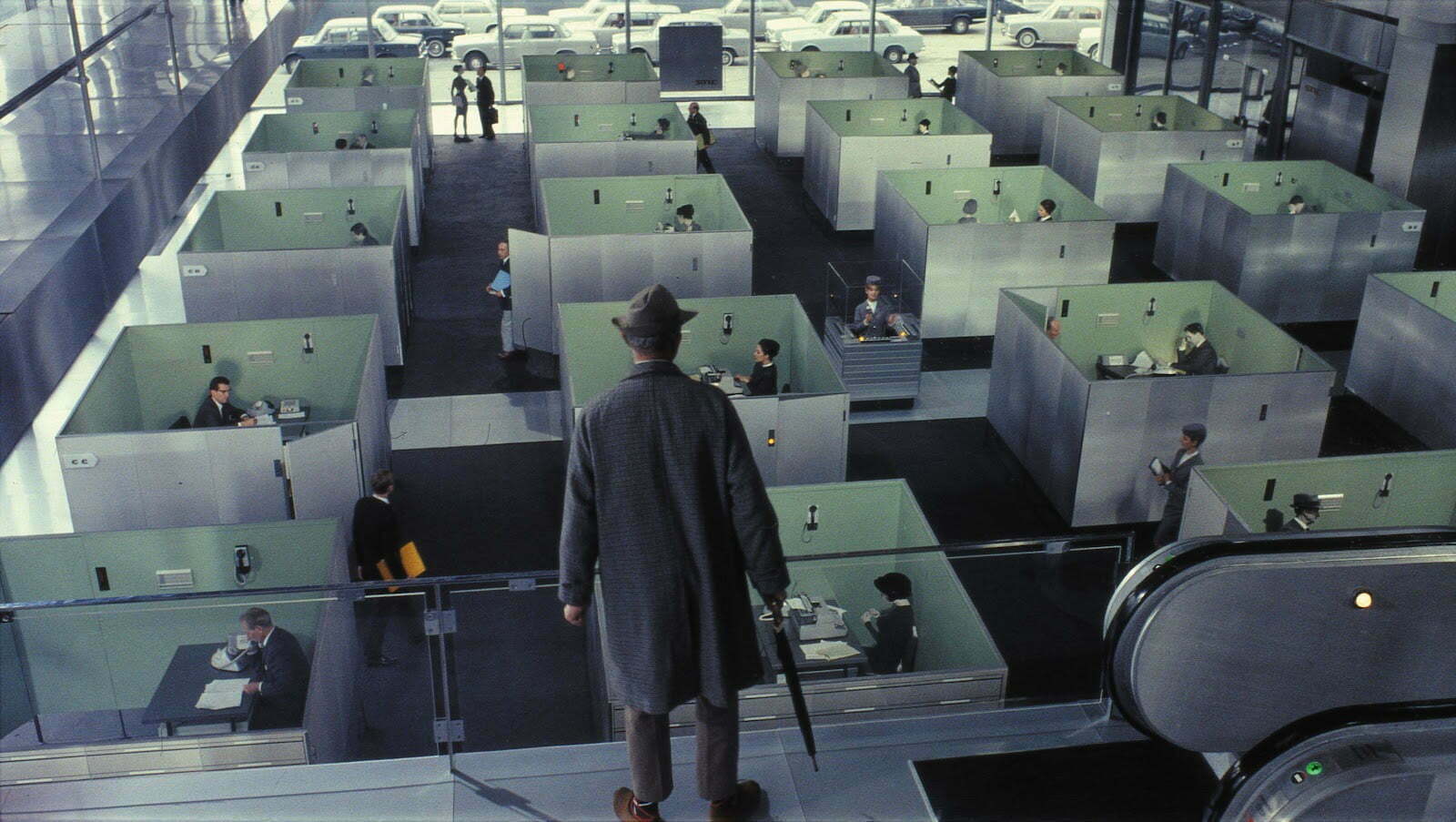 Tati Day: Pass to all 3 films

Watch all three films with our Tati Day Pass, alternatively you can buy a ticket for each fim separately.

This programme is part of Opening Up the Magic Box, a heritage element of Film 2021 which marks the centenary of the death of Bristol-born film pioneer William Friese-Greene and the 125th anniversary of the first public cinema screening in Bristol, which took place at the Tivoli on 8 June 1896, as well as celebrating Bristol – a UNESCO City of Film since 2017. It is generously funded by the National Lottery Heritage Fund.

Tati Day is also part of Future City Film Festival. The festival normally takes place every two years in the autumn but had to be postponed last year due to the pandemic. It will now run through 2022 as a series of special events. We are grateful to the British Film Institute for their support for the festival.