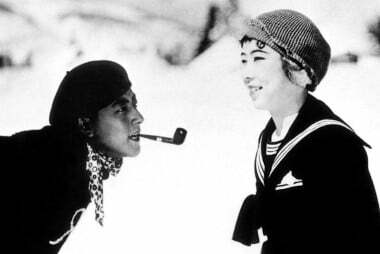 Made in the director’s student days, it is his most lighthearted film and although it’s very different to his later work, a keen eye could certainly spot how this film helped shape the incredible career he had ahead of him.