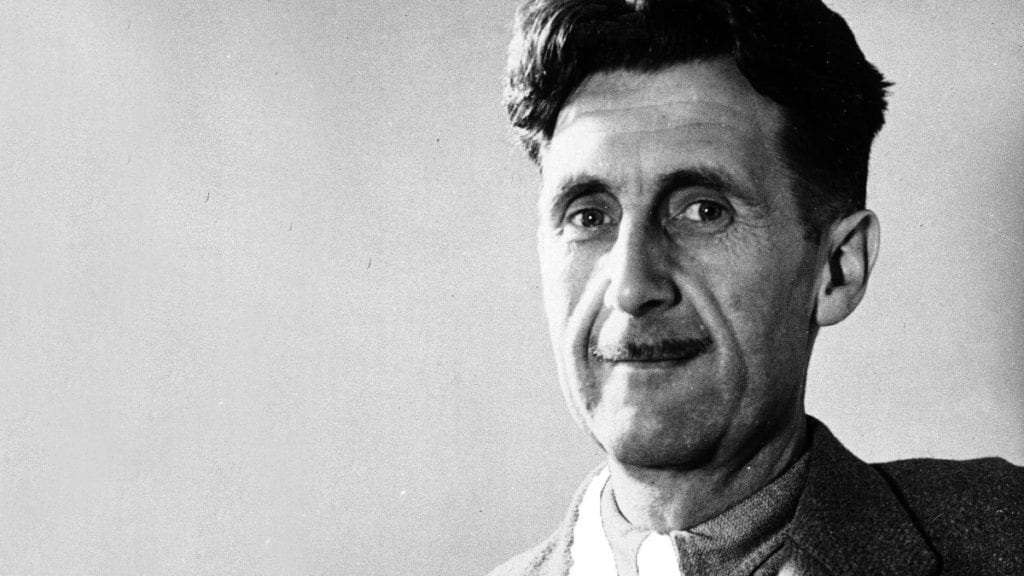 The 2017 Slapstick T-shirt: The Year Of The Custard Pie

Orwell, Britain’s greatest assailant of totalitarianism and authoritarianism, author of 1984 and Animal Farm, defined humour as…

“…dignity sitting on a tin-tack. Whatever destroys dignity, and brings down the mighty from their seats, preferably with a bump, is funny. And the bigger they fall, the bigger the joke. It would be better fun to throw a custard pie at a bishop than at a curate”.

The fun of shying food in people’s faces has been around since the earliest manifestations of pantomime, and officially entered movies in 1909, in Mack Sennett’s Mr Flip (providing the comeuppance of an incorrigible girl molester). Since then it has proliferated both in films (remember Battle of the Century and The Great Race, though sadly Kubrick abandoned a climactic pie scene for Dr Strangelove) and in public life, with recipients as illustrious as Anita Bryant, Rupert Murdoch and Bill Gates.

In 2017 the custard pie – real or figurative – has a big future. This year’s Slapstick Gala coincides almost to the minute (given the international time clock) with the inauguration of America’s 45th President – a moment which is confidently predicted to change the world. While we wait, however, the phenomenal by-product of the events has been the rallying of the great American home-screen comedians – Colbert, Noah, Myers, Baldwin and their peers – to form an oppositional Fifth Estate. Comedy has reasserted its role and force in society: the pies are baked and at hand.

May the Custard Pie defend us!

For the unexpurgated version of Orwell’s treatise on the nature of humour, “Funny, but not Vulgar”, go to orwell.ru.

Festival t-shirts and other items of merch can be purchased during Slapstick from our volunteers on the desks at all venues. If there are any remaining t-shirts after the festival we will put them on sale online, but be warned that there are limited numbers of this year’s designs.