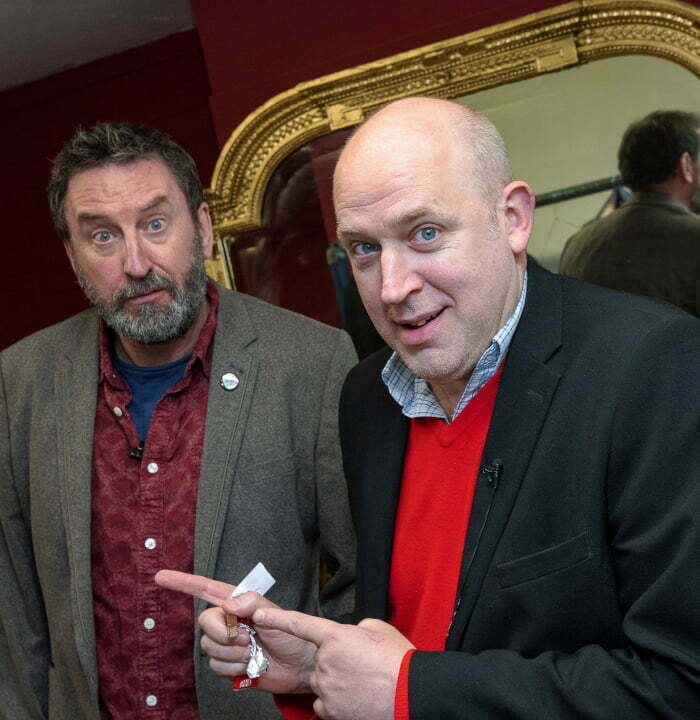 In between there was a moving tribute to the late great Barry Cryer hosted by his friend and long-time comic collaborator Les Dennis, with Barry’s Son Bob Cryer along with regular collaborators on I’m Sorry I Haven’t A Clue, Graeme Garden and Colin Sell.

This event was followed by the awesome Tim Vine, who paid a tribute to comedy legend Kenny Everett.

Below are some pictures from the evenings entertainment, courtesy of David Betteridge