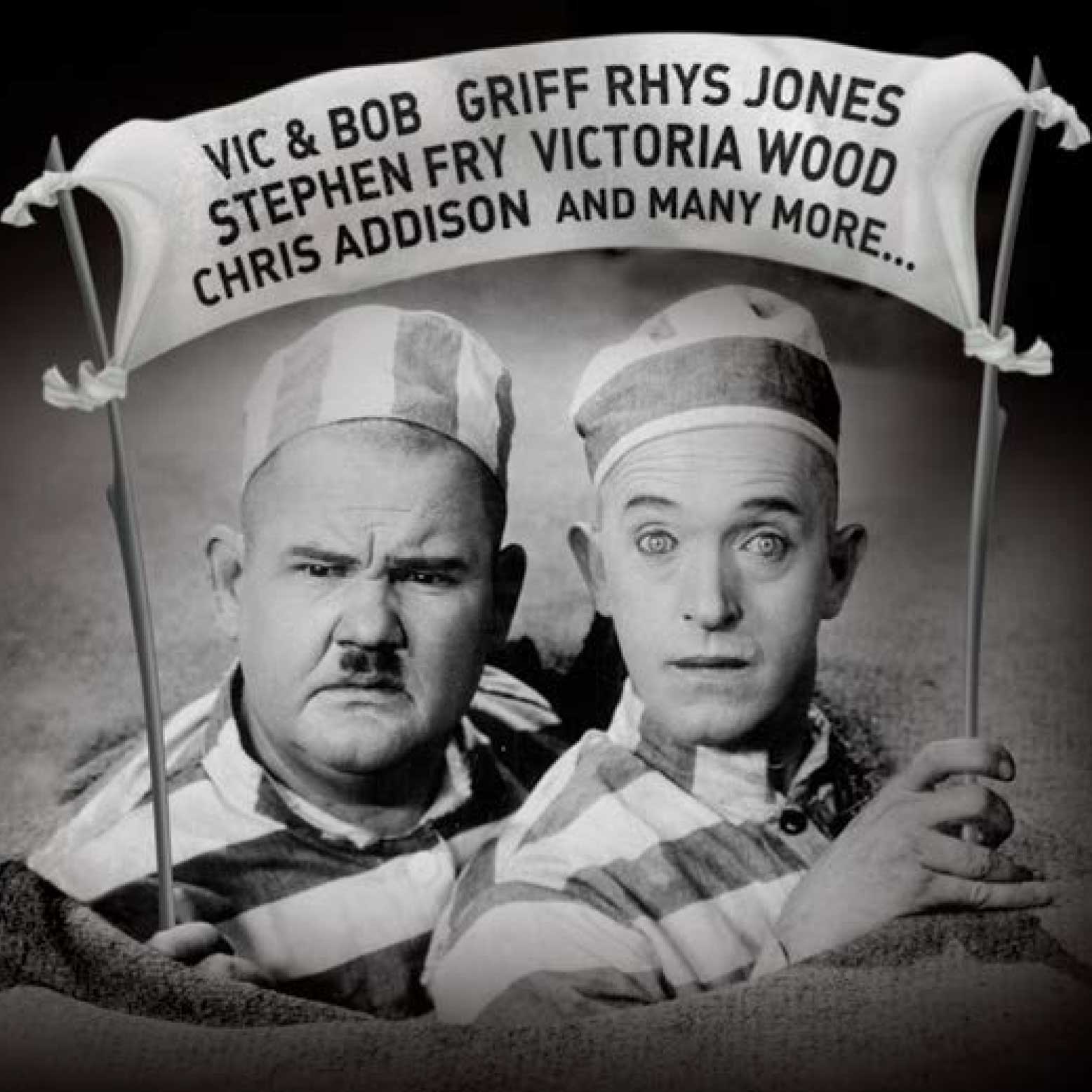 THE FESTIVAL TRAILER HAS ARRIVED!

The Festival Trailer Has Arrived!

Not only have our festival passes now gone on sale (how about an early Christmas present to yourself?), we’ve just added Richard Herring to our already stellar line up, and are thrilled to unveil the official Slapstick 2015 Festival trailer!

In previous years we’ve had very clever people put together a short film, or “ident”, which screens at Watershed in January and precedes each event during the festival. It’s so good that it’s invariably greeted with spontaneous rounds of applause, as you’ll know if you’ve visited the festival before.

This year, though, we’ve gone one better and have made a professional trailer which has been directed and edited by filmmaker Chris Kidd. As you’ll see it was produced using event footage from previous editions of Slapstick Festival and includes specially recorded messages from festival regulars Barry Cryer and Bill Oddie. If you like it we’d be honoured if you’d share it with all your friends.

All this exciting news means we really can’t wait for the Festival – it promises to be bigger and better than ever before.

For a full line up, head on over to our events page.