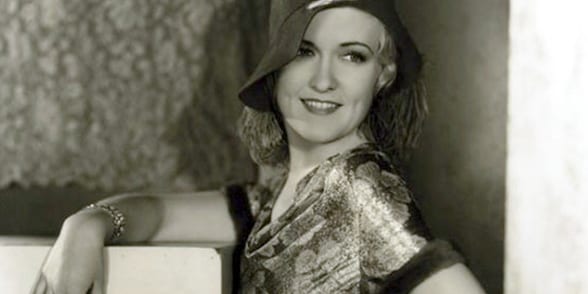 “It got bad reviews at the time but old films often mature on the shelf like fine wine. When I finally saw this picture, 70 years after it was made, I thought it hilarious. Laura la Plante, usually just a charming presence in minor pictures, proves that she had what it takes to be a first-class comedienne. She’s a department store clerk, and when has a picture set in a department store ever let you down? “ (Kevin Brownlow). A chance to see this rare silent comedy from Kevin’s own collection. With live piano accompaniment by John Sweeney