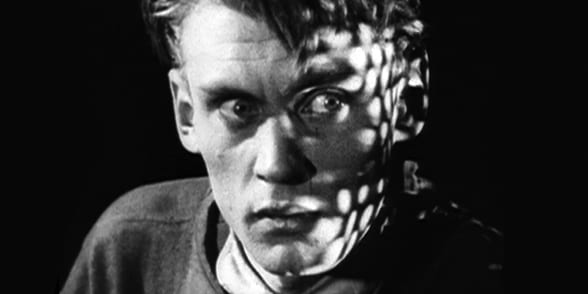 Originally billed as a satire and comedy, this film was controversial at the time of its release in the Soviet Union, due to its focus on human relationships and disregard of state and party. Banned also in both the United States and Europe due to its realistic portrayal of sexual relationships, ‘Ménage a Trois’ is now considered a landmark film due to the humour, naturalism and sympathetic portrayal of the female character within the film. Live piano accompaniment by John Sweeney.

A married couple have a small apartment in Moscow. When an old friend of the husband’s arrives in the city and is unable to find lodgings, Kolia the husband, invites his friend to move in with them. This leads to interesting consequences for all three.