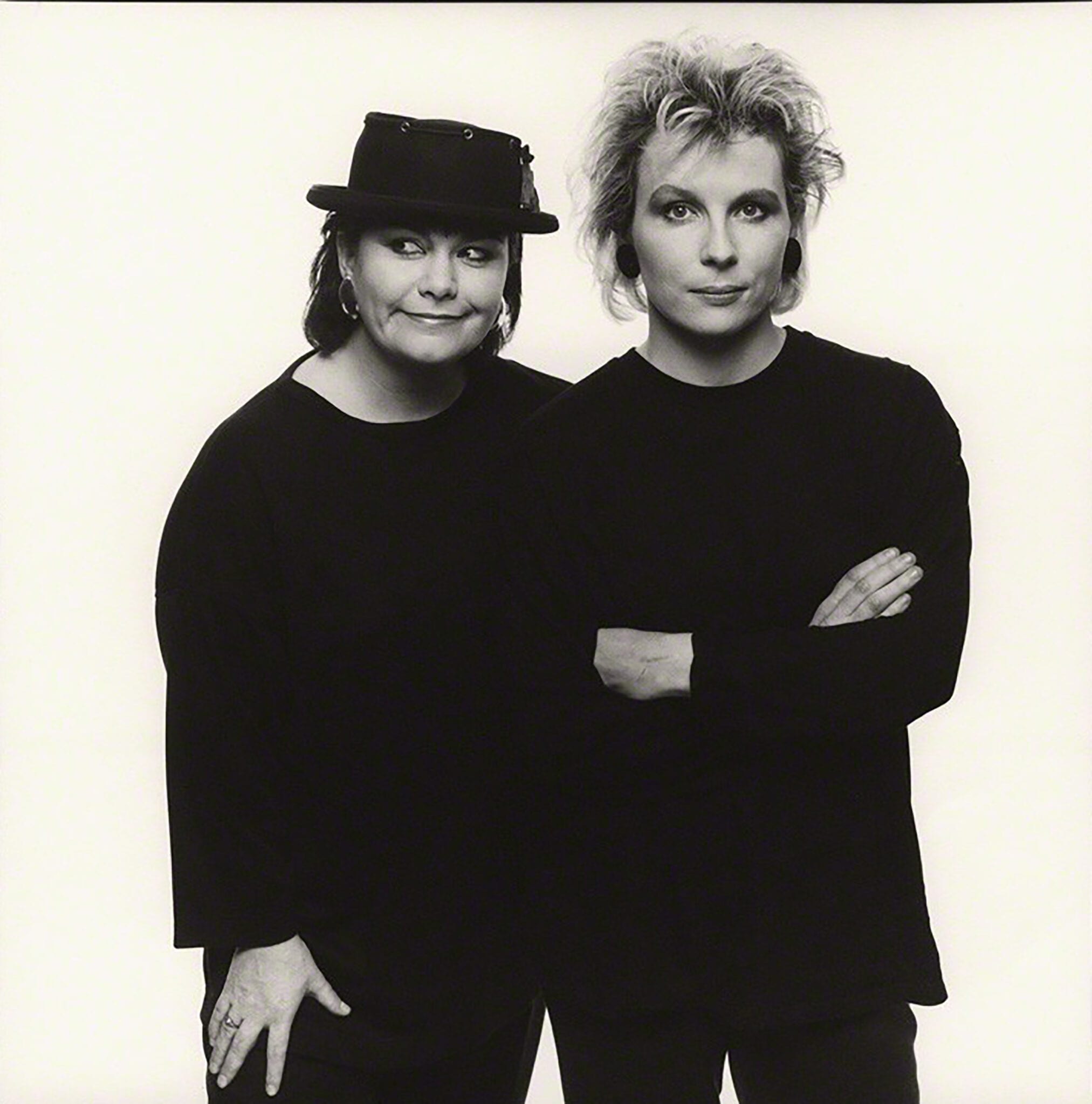 For one night only, the Aardman Slapstick Awards present a unique opportunity to see comedy legends Dawn French and Jennifer Saunders in conversation.

Celebrating 30 years since the launch of their award-winning TV Series French & Saunders (1987-2007) this is a rare chance to see the pair together on stage as they discuss their legendary careers with presenter, actor & comedian Mel Giedoryc.

Following this, they’ll be presented with the prestigious ‘Aardman Slapstick Comedy Legend Award’; an accolade for their phenomenal achievement as multi-award-winning writer/performers who not only pioneered a new wave of comedy but influenced whole generations of artists that followed.

On hearing they had won the award Dawn joked:

“I just can’t believe we are receiving the Comedy Legend Award from Aardman and Slapstick Festival. Actually, wait a minute … on second thoughts I can, because it’s happening on 22nd June and I’ve already bought a lovely new top s’pecially …”

As well as promising exclusive onscreen extracts of their work, this standout comedy award event will feature more than its fair share of surprises, including messages and special guests.

STOP PRESS: Tickets for this event have now sold out.